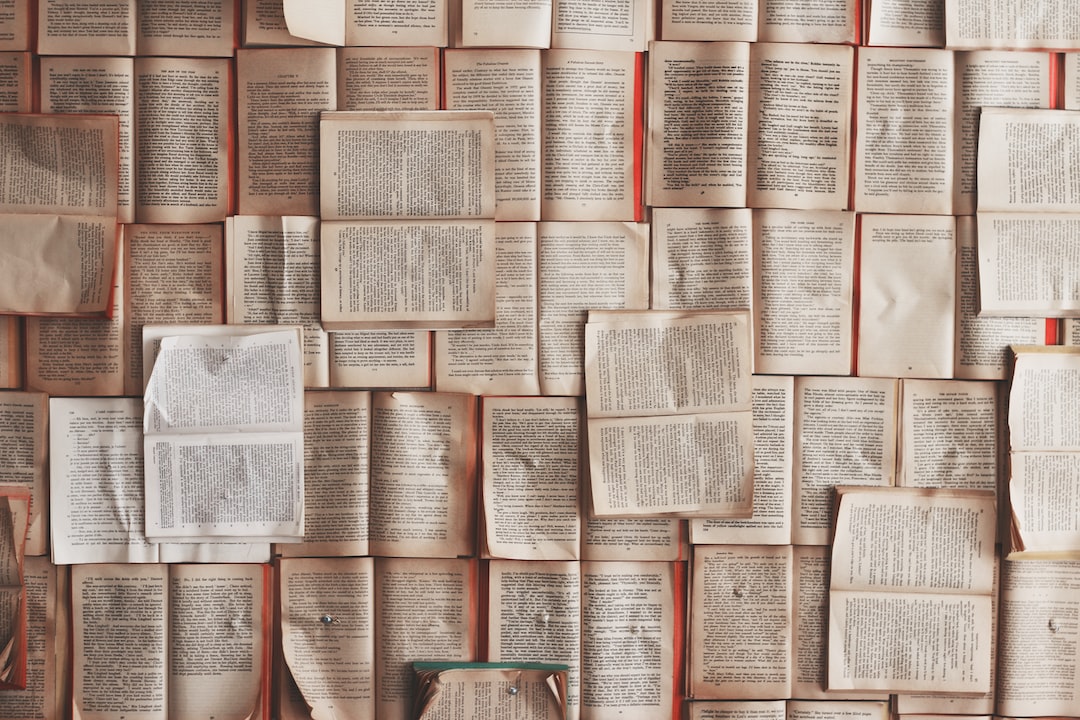 Most people believe learning to be the process of memorizing information. They repeat something multiple times until they cannot forget it anymore which results in learning it. The process feels difficult to them, painful, even impossible at times. After all, nobody can argue that memorizing strange definitions, scientific equations and long-convoluted-explanations is certainly difficult.

If someone where to ask them whether they understood what they learned, they would rush to reply positively. After all, after painstakingly implementing their studying, they can finally recall in their heads the definitions and the equations and the background information they acquired, so it follows that they understand all that. They have learned...

Well, no. That is not the case (at least from my perspective, and my reason for writing this post). Most people do not understand half of the things they learn. They do not learn anything. Well, they did manage to save pieces of information in their heads (probably meaningless to them) that they can recall when those might seem relevant. But are they, in a position, to correlate that information with anything happening in real-life, if they do not understand it in the first place?

It's infuriating. It's infuriating because it results in so much waisted time and resources both on behalf of the learner and of the teacher (when there is one), which could actually be used for more productive endeavors for all involved parties. Just think how many hours someone spends in school, university, courses and so on.

Then why do they do it? Why do they keep doing it (at least until they decide to stop learning because it feels so difficult and pointless after a point)? I have now come to believe that the reason for that is because they haven't experienced deep understanding and its profound effects.

Let's do a quick check. What would you answer in the question: what is defined as the speed of an object? What is speed? I am talking for speed, referring to what you've probably learned in high-school. While you think the answer, this is what a small group of friends thought when the same question was asked.

Well that is easy. Wasn't speed defined as U = x*t? Or was it U=x/t? I remember there was also a dx/dt in that equation somewhere.

The above highlights beautifully our predicament. We are talking about speed here. Something you experience every day in the form of traffic signs, sounds coming from afar, you stepping on the gas, cats running in front you. It's everywhere. Everything in front of you are either still, or they have a certain amount of speed. It seems so obvious that everybody should understand what speed is.

But, when our little group was asked about what actually speed is, the first thing they tried to do instead of thinking about what they know (or how they understand it, if they every did), was to recall the equation they learned in high-school. Furthermore, as the memory has withered due to the long years they have been away from school (~15 for the aforementioned group), they weren't sure about what the equation was and they kept trying to remember better. No one even tried to actually think the answer. Simply astonishing!

What is speed? Well, it's the unit of measure that describes how much distance you cover in the unit of time. Or in simpler-not-so-proper language, it's how we measure how fast can someone go from here to there.

I remember learning that in my first year in the university. Our teacher in high-school could had also teach us that but he failed. How did I learn it? I tried to really understand what speed is about. And it's not that hard. It makes sense. If my speed is zero, I'll cover zero distance in the next minute. If my speed is one meter per minute, I'll cover one meter in the next minute. I understand it. And it's enough! Just because I understood it then, I do not need to recall what speed is. I know. And as a nice side-effect, I can actually come up with the equation without recalling it from memory. If speed is the distance covered in time, then the amount of distance X that was covered during the time T (in seconds, minutes whatever), will give me the speed. U=x/T.

So what am I trying to say?

So what I am really trying to say is:

Do not just memorize. Understand. Because understanding, instantly translates to learning. Learning that follows you through life without withering as the time passes, as it doesn't rely on something as fragile as our memory!

Start making a habit to understand what some else is trying to explain to you. Ask questions, even stupid ones, to help you understand. Truly understand. Connect the new information with what you already know, because quite possibly, there is going to be a connection. And I can promise you, in not so long time, it's gonna start building up. And everything around you are going to start making more sense. And before you know it, you are going to become that know-it-all that everybody hates, but in your case, you will actually know it. And you will then crave for more. As long as you understand, then you shall learn. 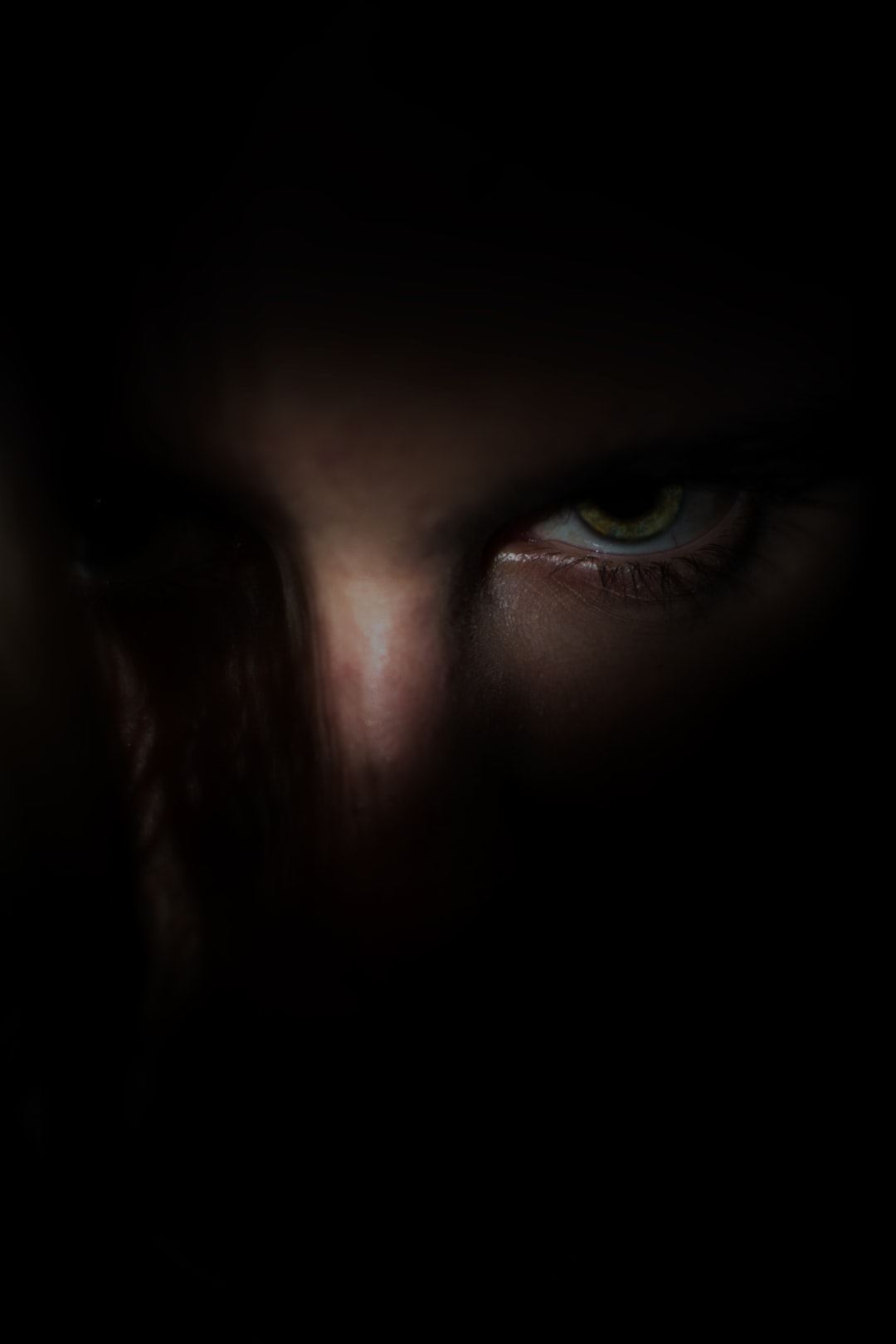